Lara & Tzachi Litov have been providing compassionate, comprehensive care and services together for more than 25 years. They live in Bellevue with their dogs Zoe & Ziggy and are blessed to have two wonderful young adult sons who live nearby in Seattle. They can often be found volunteering to feed homeless youth, advocating for their neighborhoods and being active community members, both locally & globally. 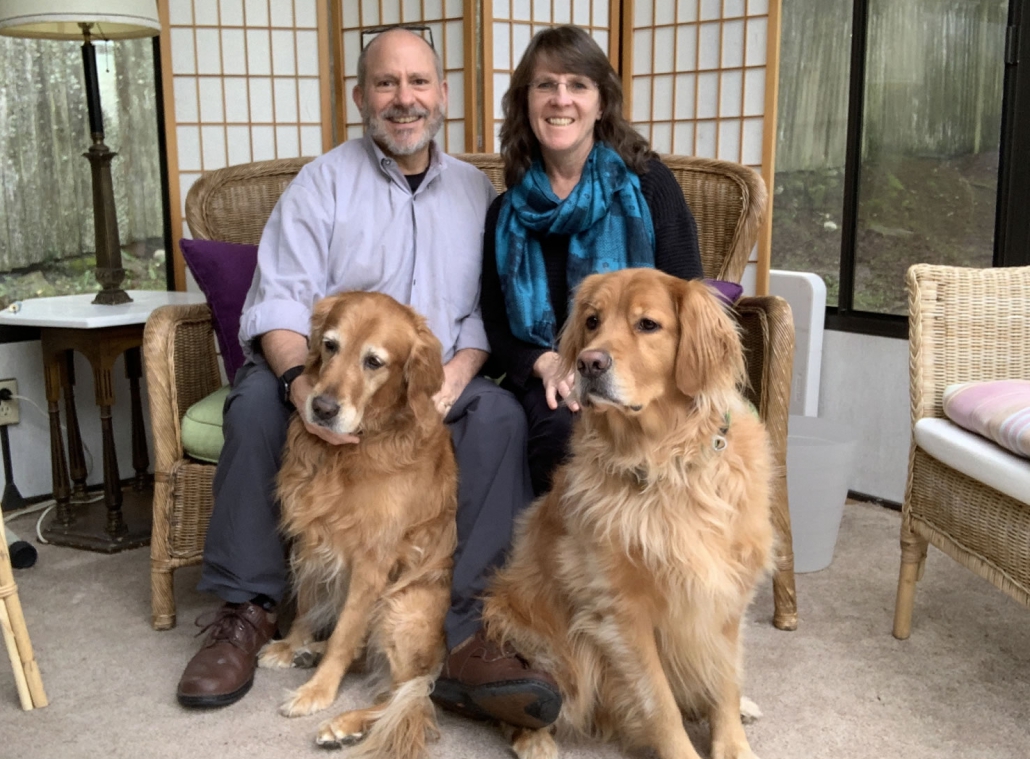 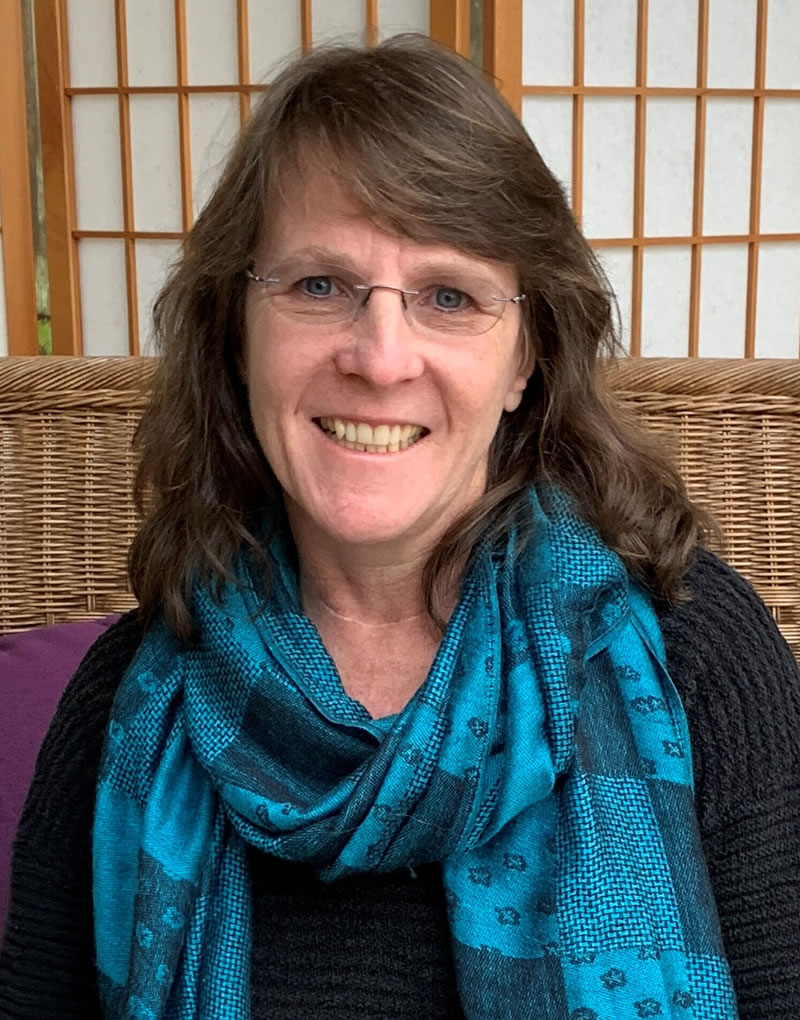 It was her world travels that first introduced her to integrative and traditional medicines. During a trip to Indonesia she contracted Malaria. She was taken to a hospital in Singapore where, in addition to the lifesaving conventional treatments, she was referred to Traditional Chinese Herbal Medicine providers from the local community who helped her regain her strength, vitality and health.

Upon her return to the US, she sought  the care of a Naturopathic Physician well versed in tropical diseases. It was at this point she decided to pursue a career in Naturopathic Medicine focusing on honoring and utilizing the best of both conventional and complementary treatments. Her role on your health care team is to integrate treatments and focus on finding evidence based ways to support healing and to reach optimal health. After more than 20 years in practice, Dr. Litov is a powerful advocate for bringing all forms of medicine to the table, doing the research on what are the best options and integrations and helping return her patients to optimal well-being.

Consistent with her beliefs she has practiced in many settings. She practiced in rural Maine before being hired at the University of Maryland School of Medicine, teaching medical students and practicing in the hospital clinic. She returned to her native Western Washington with her family in 2001 as a staff physician for the Skagit Valley Medical Center, before opening a private practice based in Bellevue in 2006.

Dr. Litov focuses on each individual’s unique path to health. Working not only with the symptoms and diagnosis of disease, she works to unearth and treat the root causes in order to achieve a deeper level of optimal health.  Dr. Litov strongly believes that the best medical care comes when people of various medical/health knowledge bases coordinate for the benefit of the patient.

She uses evidence-based natural treatments integrated with conventional diagnostics and medicines/treatments to work with the body and mind to achieve a better state of health and wellness.   This may be in conjunction with conventional medications. She respects and employs both traditional and conventional diagnostic tools and treatments. She believes in empowering patients with knowledge, tools and treatments to help the patient make the best choices for their health. Seeing and treating the whole person.  People are a complex matrix of their physical, mental, spiritual, and environmental worlds -addressing all of these are an important aspect of care. And she believes and respects that patients are ultimately the decision makers concerning their own health and well-being.

Since his days as a combat medic in the military, Tzachi’s (pronounced ‘Saki’) career has been advocating for the greater good of society, as an executive in both the non-profit and healthcare worlds, with over 20 years experience. He also spent years taking care of and advocating for both his parents (of blessed memory) as they aged and dealt with dialysis, wound rehab, sepsis and more. His advocacy works stems from a lifetime of passionately seeking to make the world a better place.

He has traveled the world, lived in developing countries and is comfortable and understanding of the cultural & religious differences and sensitivities that affect how patients perceive the help they are receiving or struggle with navigating our overly complex healthcare system.

Tzachi is a board certified patient advocate, current through 12/31/22. 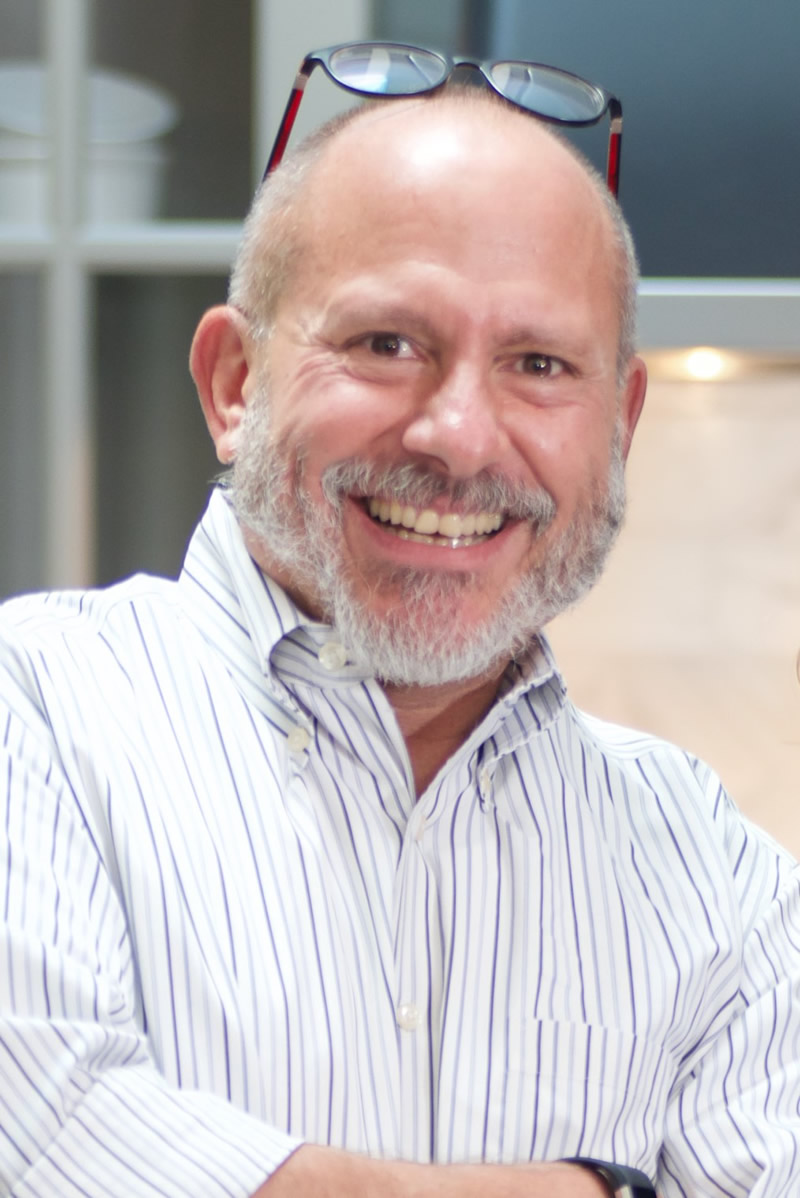